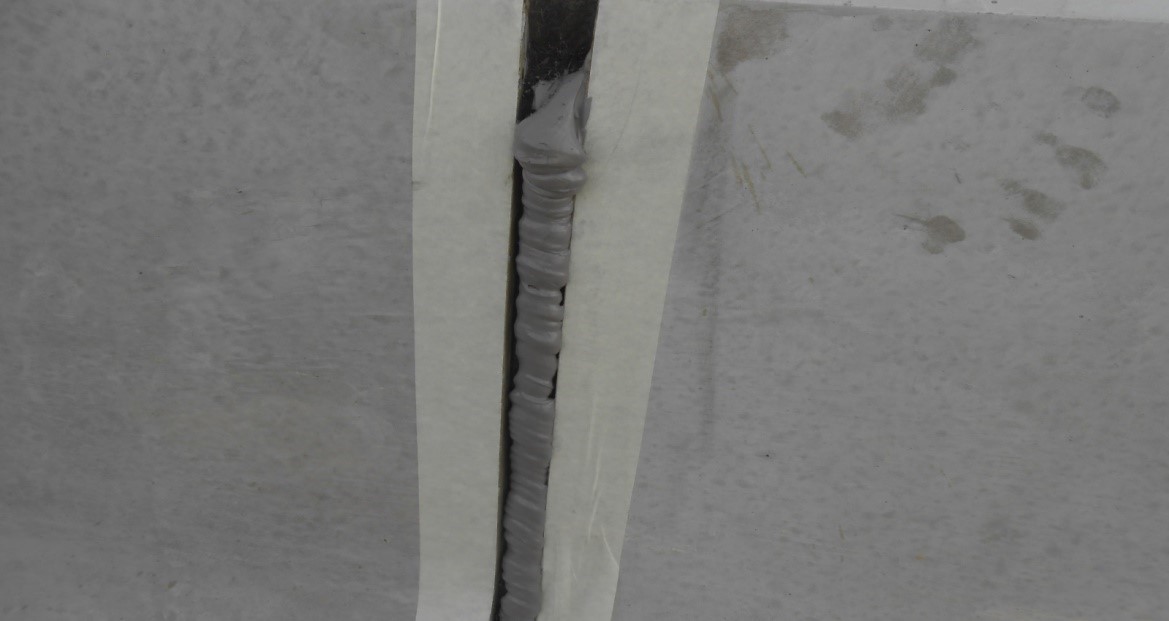 Sealants are generally chosen for their ability to fill gaps, resist relative movement of the substrates, and exclude or contain another material. Sealants are generally lower in strength than adhesives, but have better flexibility. Usually, a sealant must effectively bond to a substrate in order to perform these functions.

Sealants are like adhesives in many ways. If fact, they are often considered to be together because some formulations can perform as either an adhesive or as a sealant, and some formulations actually provide both functions. Sealants, however, must perform distinctive tasks that put them in a separate category from adhesives. It is important that the sealant formulator recognizes and adjusts to suit these functional needs.

This article will review the special functions required of sealants. The methods by which the sealant performs these functions will be reviewed. Specifically, the application and performance characteristics of sealants will be addressed and correlated to the composition of the sealant formulation.

Sealants are generally used as a barrier or a means of protection. In this way, sealants are used to exclude dust, dirt, moisture and chemicals, or to contain a liquid or gas. They are also often used as a coating to protect a surface or an article. They can eliminate noise and vibration, improve appearance, and perform a joining function. Sealants can also be used as electrical or thermal insulators and fire barriers, and they may also be used for smoothing or filleting. Indeed, sealants are often called upon to perform several of these functions at once.

No matter what the application, a sealant has three basic functions.

The sealant performs these functions by way of correct formulation to achieve specific application and performance properties. These properties are discussed in the following sections.

Unlike adhesives, there are not many functional alternatives to the sealing process. Soldering or welding can perhaps be used as a sealant in certain instances, depending on the substrates and the relative movement that the substrates will see in service. However, the simplicity and reliability offered by organic elastomers usually make them the clear choice for performing these functions.

Many sealants are designed for specific applications. Table 1 gives typical applications for various classes of sealants. The proper application of a sealant involves more than merely choosing a material with the correct physical and chemical properties. As with adhesives, the substrates to be sealed, the joint design, performance expectations, production requirements and economic costs must all be considered. Table 2 offers a partial list of considerations that are often used to select sealants in the construction industry.

Request for a service

Don't hesitate to contact us. We are ready to work for you.